A little bit about myself!
From my path, I have learned that it is possible to create the abundant reality we want. I’m passionate to share the parenting and life transforming tips that helped me build and transform the lives of thousands of parents and children. So  together, we can ignite abundance and happiness in life, for all of humanity. The path of personal growth and spiritual development is full of unavoidable twists, turns, and challenges along the way. A person who listens to his / her heart and follow the path of humanity will achieve his / her dreams, irrespective of the circumstances. Let’s make this world a better place to live.

An elegant, approachable personality, full of warmth and positivity. A deeply religious person with great faith in the power of the creator.I believe and respect all the religious. I am a passionate educationist, who is always on her toes to introduce all that is new and novel for the excellence and happiness of her students.
A poised person who believes in learning and upgrading throughout the life and therefore it is a standing movement of my broad vision, intellect and ideology.
Organizations
I Mrs Alka Sharma have laid the foundation of Central Public School in Year 1989 CE. In year 2009 CE my son joined me in my pursuit to make basic education available to every common child in the city. Rockwoods High School was started in 2011 CE Followed by Rockwoods International School 2015 CE. 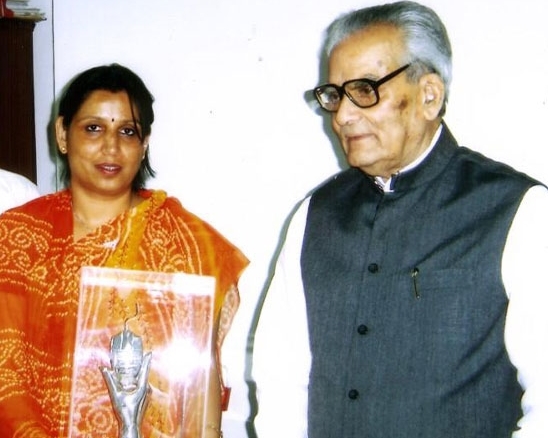 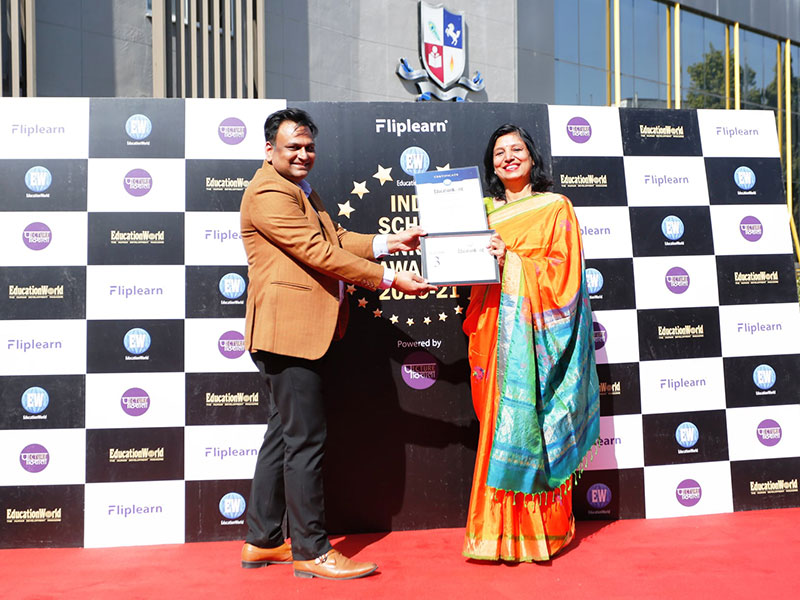 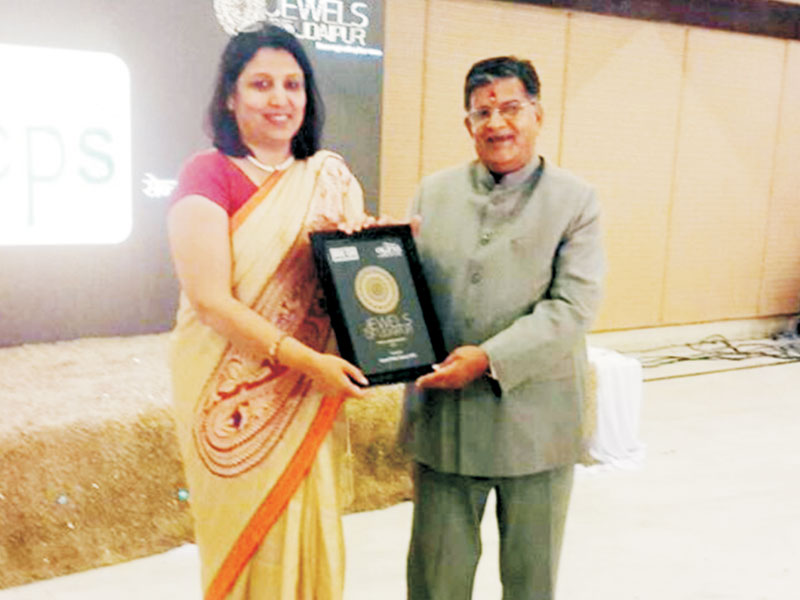 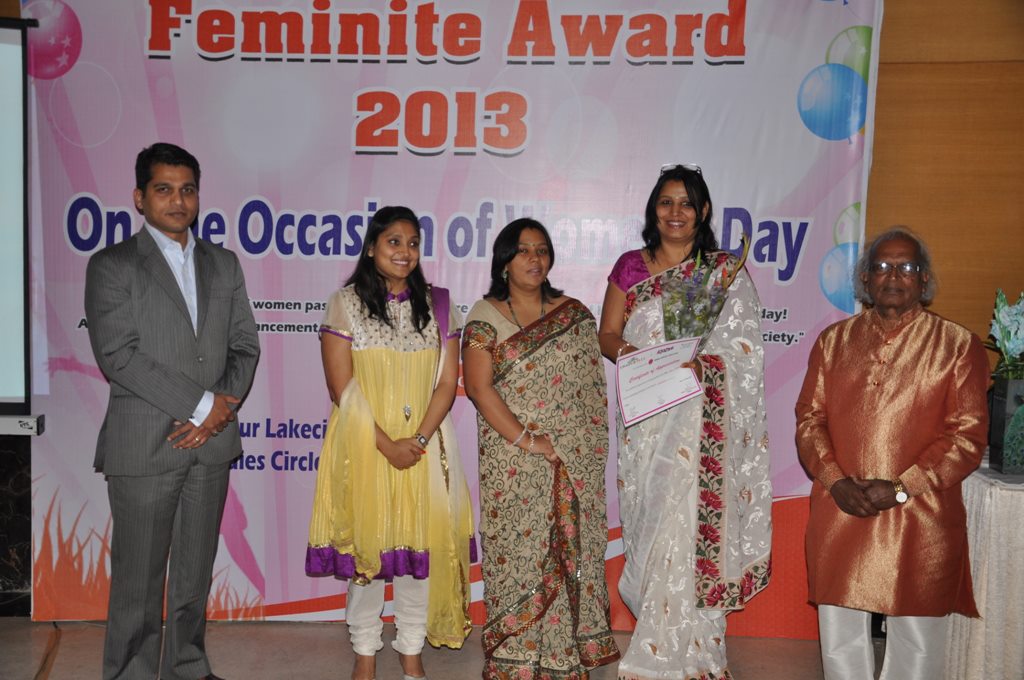 Some characteristics of Mrs. Alka Sharma

Some characteristics of Mrs. Alka Sharma

Power of taking instantaneous decisions., Strong leadership qualities., Analysing the potential of the team members., Binding the team and making a successful team., Innovative and perfection in working., Simple, easy-going, accepting the people as they are., Never indulges in criticism and gossip., Respect different opinions of people. , Religious and spiritual.

One day when Mrs. Alka Sharma was engrossed in the thought of starting a new school someone known offered to show her a place, a house in Saheli Nagar where she could start her new school. On 18th April 1989 was the day when the foundation of an educational institute was laid which now stands humbly with a strength of 2000 students and 150 staff members and is spread over 3.0 Acres of land with a huge building.

The school was awarded for its best performance by our former president Dr. A.P.J. Abdul Kalam Sahab.

During this initial period of struggle, the pillar of support and inspiration was given by Mr. K.C. Sharma Sahab who retired as a District Education Officer and was then principal in B.C.M Kota.

The philosophy of Central Public School was way ahead of other institutions in the town. The curriculum, syllabus, advanced technology used and new ideas, all were at least 15 years ahead necessary to share and guide the ideology with the people to understand. 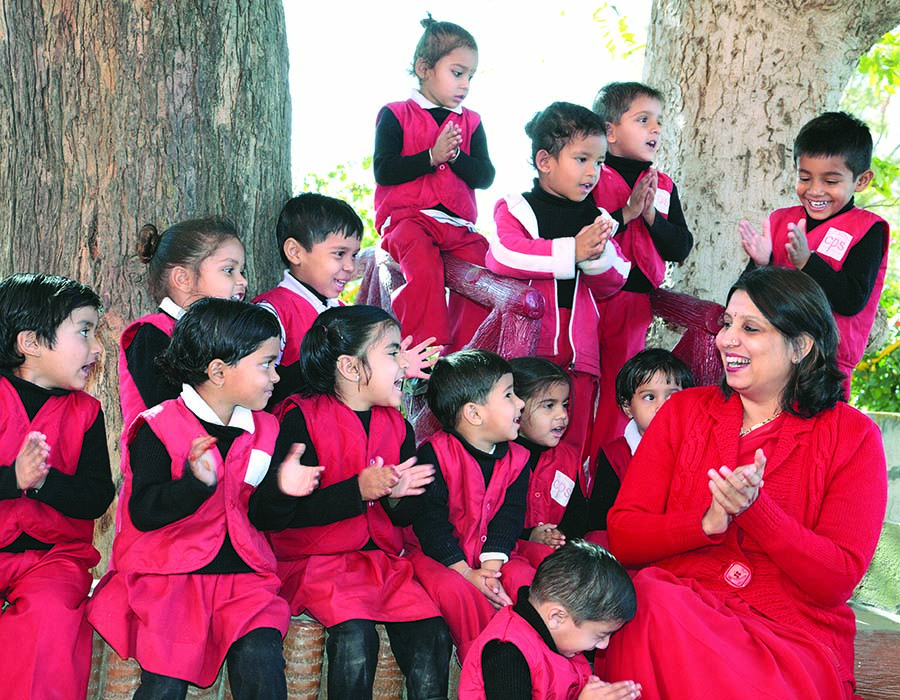 I Always lead you

Mrs Alka Sharma laid the foundation of Central Public School in Year 1989 CE. In year 2009 CE her son joined her in her pursuit to make basic education available to every common child in the city. Rockwoods High School was started in 2011 CE Followed by Rockwoods International School 2015 CE.

The path of personal growth and spiritual development is full of unavoidable twists, turns, and challenges along the way.

What you need is a trusted guide — a teacher who has already walked that path carved out a route, and can help you safely navigate your way home

It’s time to find your community of fellow Seekers.